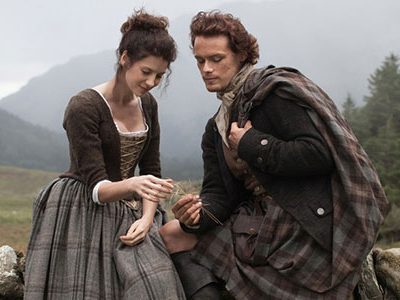 On this day tour we visit the sets and backdrops of Scotland’s popular romantic time travel series Outlander. The tour is also a wonderful introduction for those less familiar with the Outlander, series to learn and explore some of our historic castles, fascinating cultures and beautiful countryside.

Starting in Glasgow or Edinburgh, the Outlander day tour highlights will include:

We’ll also include a photo stop at the magnificent Stirling Castle, childhood home of Mary Queen of Scots and one of the largest and most important castles in Scotland.